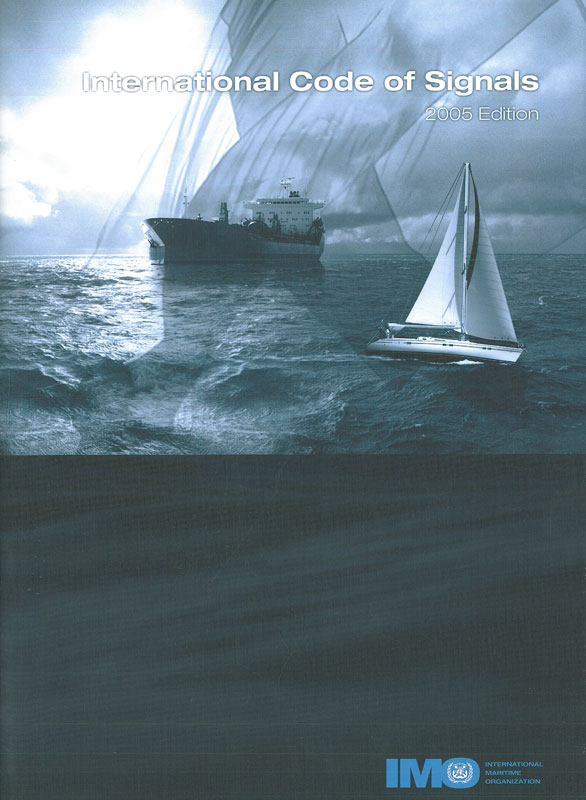 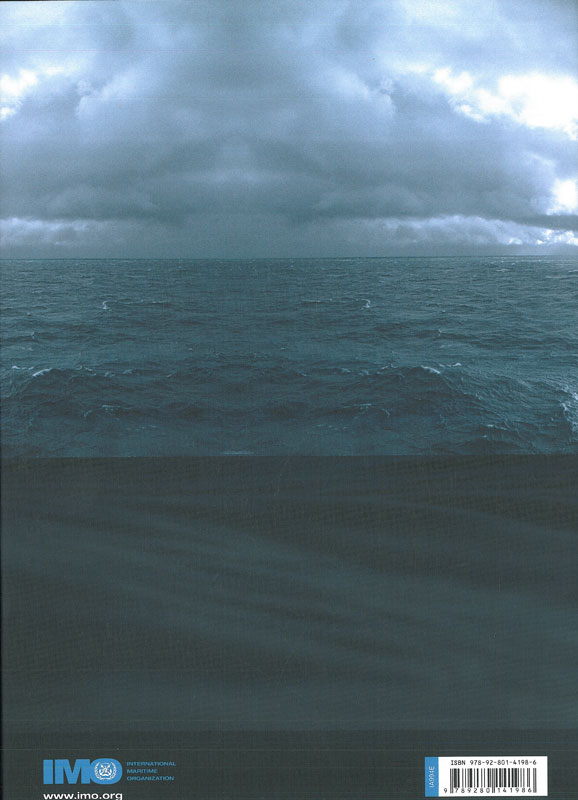 Codes of signals for the use of mariners have been published in various countries since the beginning of the nineteenth century.
The first International Code was drafted in 1 855 by a committee set up by the British Board of Trade. It contained 70,000 signals, used eighteen flags and was published by the British Board of Trade in 1857 in two parts, the first containing universal and international signals and the second British signals only. The code was adopted by most seafaring nations.
This edition was revised by a committee set up in 1 887 by the British Board of Trade. The committee's proposals were discussed by the principal maritime powers and at an International Conference in Washington in 1889. As a result, many changes were made, the Code was completed in 1897 and was distributed to all maritime powers. This edition of the International Code of Signals, however, did not stand the test of World War I.
The International Radiotelegraph Conference at Washington in 1927 considered proposals for a fresh revision of the Code and decided that it should be prepared in seven editorial languages, namely in English, French, German, Italian, Japanese, Spanish and in one Scandinavian language which was chosen by the Scandinavian Governments to be the Norwegian language. The new edition was completed in
1 930 and was adopted by the International Radiotelegraph Conference held in Madrid in 1 932. The new Code was compiled in two volumes, one for use by visual signalling and the other by radiotelegraphy. Words and phrases applicable to aircraft were introduced in Volume II together with a complete Medical Section and a code for accelerating the granting of pratique. The Medical Section and the pratique signals were prepared with the assistance and the advice of the Office International d'Hygiene Publique. The Code, particularly Volume II, was primarily intended for use by ships and aircraft and, via coast radio stations, between ships or aircraft and authorities ashore. A certain number of signals were inserted for communications with shipowners, agents, repair yards, etc. The same Conference (MADRID, 1932) established a Standing Committee to review the Code, if and when necessary, to give guidance on questions of use and procedure and to consider proposals for modifications. Secretarial duties were undertaken by the Government of the United Kingdom. The Standing Committee met only once in 1933 and introduced certain additions and amendments.
The Administrative Radio Conference of the International Telecommunication Union suggested in 1947 that the International Code of Signals should fall within the competence of the Inter-Governmental Maritime Consultative Organization (IMCO). In January 1959, the first Assembly of IMCO decided that the Organization should assume all the functions then being performed by the Standing Committee of the International Code of Signals. The second Assembly in 1961 endorsed plans for a comprehensive review of the International Code of Signals intended to meet the present-day requirements of mariners. A Sub-Committee of the Maritime Safety Committee of the Organization was established to revise the Code and to consider proposals for a new radiotelephone code and its relation to the International Code of Signals. The Sub-Committee consisted of representatives of the following countries: Argentina, Federal Republic of Germany, France, Greece, Italy, Japan, Norway, Union of Soviet Socialist Republics, United Kingdom and the United States of America. The following international governmental and non-governmental organizations contributed to, and assisted in, the preparation of the revised Code: the International Atomic Energy Agency, the Internationa! Civil Aviation Organization, the International Labour Organisation, the International Telecommunication Union, the World Meteorological Organization, the World Health Organization, the International Chamber of Shipping, the International Confederation of Free Trade Unions and the International Radio-Maritime Committee.
The Sub-Committee completed the revision of the Code in 1964, taking into account Recommendation 42 of the 1960 Conference on Safety of Life at Sea and Recommendation 22 of the Administrative Radio Conference, Geneva 1959.
The revised Code is intended to cater primarily for situations related essentially to safety of navigation and persons, especially when language difficulties arise. It is suitable for transmission by all means of communication, including radiotelephony and radiotelegraphy, and embodies the principle that each signal has a complete meaning.
The Code was adopted by the fourth Assembly of IMO in 1965. Since then, amendments to the Code have been adopted by the Maritime Safety Committee and this publication incorporates all such amendments up to the seventy-third session of the Committee in December 2000.