The Danube - A River Guide 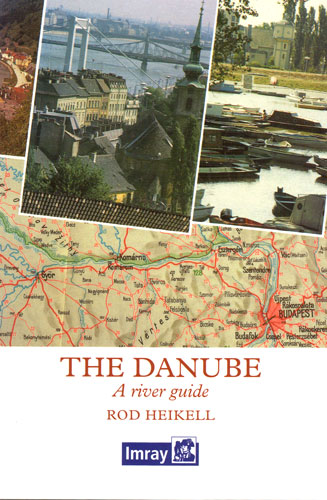 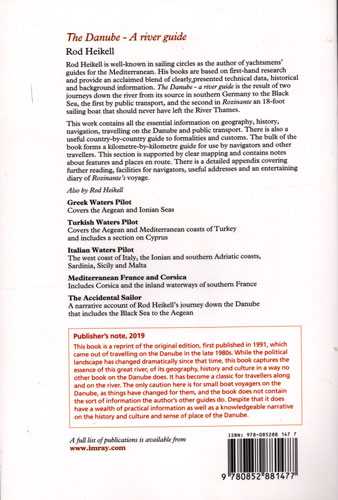 This book is a reprint of the original edition, first published in 1991, which came out of travelling on the Danube in the late 1980s. While the political landscape has changed dramatically since that time, this book captures the essence of this great river, of its geography, history and culture in a way no other book on the Danube does. It has become a classic for travellers along and on the river. The only caution here is for small boat voyagers on the Danube, as things have changed for them, and the book does not contain the sort of information the author's other guides do. Despite that it does have a wealth of practical information as well as a knowledgeable narrative on the history and culture and sense of place of the Danube.