Resolution A.1079(28) Recommendations for the training and certification of personnel on mobile offshore units (MOUs) 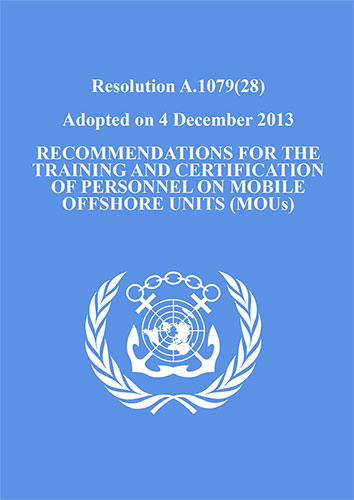 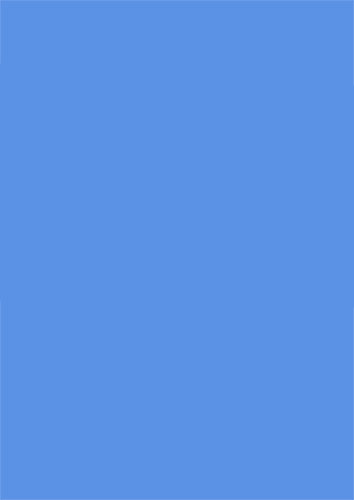 Издание на английском языке
Resolution A.1079(28) "Recommendations for the training and certification of personnel on mobile offshore units (MOUs)" adopted on 4 December 2013
These Recommendations provide an international standard for training for all personnel on mobile offshore units aimed at ensuring adequate levels of safety of life and property at sea, security awareness, and protection of the marine environment complimentary to that required by the International Convention on Standards of Training, Certification and Watchkeeping for Seafarers (STCW), 1978, as amended, and the Seafarers' Training, Certification and Watchkeeping (STCW) Code (STCW Convention).
The provisions of these Recommendations are without prejudice to the rights of coastal States, under international law, to impose their own requirements relating to training, qualifications and certification of personnel on board MOUs. This includes any MOU engaged, or intending to engage, in exploring, exploiting, producing, conserving or managing the natural resources of those parts of the seabed, including its subsoil, and waters superjacent to the seabed which are subject to the jurisdiction of those coastal States.