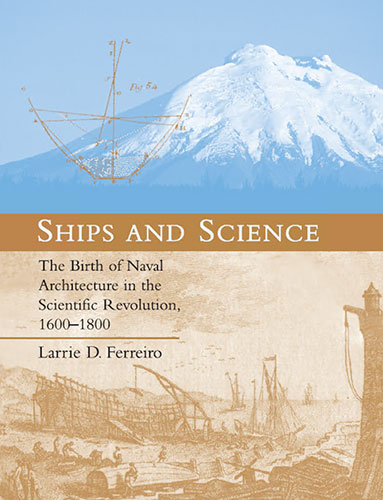 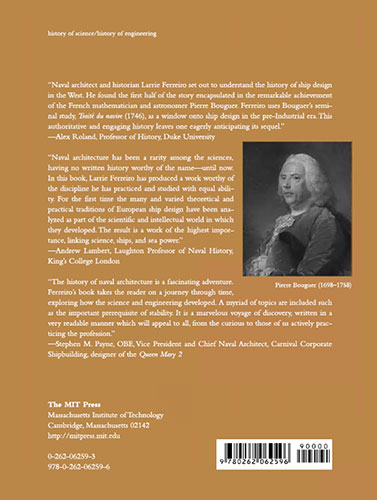 Издание на английском языке
This is the first part of a two-part project describing the history of naval architecture from its beginnings until today. This first work, which is quite self-contained, covers the birth of naval architecture within the Scientific Revolution, which the science historian Alfred Rupert Hall nominally dated as lasting from 1500 to 1800. However, I set the beginning of my subject at about 1600, when the works of the Dutch engineer Simon Stevin and the French philosopher Blaise Pascal first expanded on Archimedes’ fundamental theorems, which then became integrated into rational mechanics and began to play a role in the study of naval architecture. Similarly, I have chosen 1800 as a natural end point for this work, marked both by the French Revolution and the Napoleonic Wars that stifled much government-sponsored scientific research, and by the short-lived British Society for the Improvement of Naval Architecture, which heralded the development and use of ship theory by independent engineers. The second work in this project, tentatively titled Bridging the Seas: The Development of Naval Architecture in the Industrial Age, 1800–2000, will pick up the story at that point, and will include certain themes that had begun in the period of the first book (e.g., research into structures and strength, as well as mechanical propulsion) that were not fully developed until the advent of iron and steam.