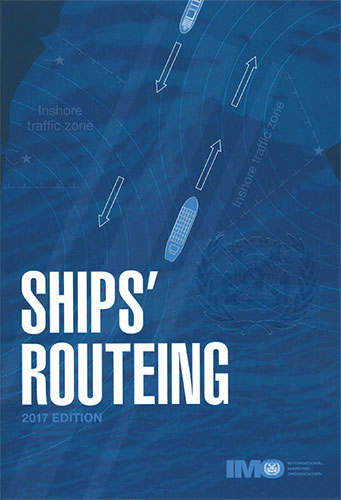 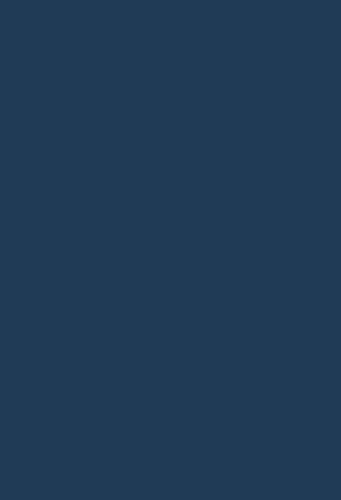 Both the safety of shipping and the cleanliness of oceans are promoted in many ways, one of which is the continuing development of routeing measures to control the navigation of vessels and to monitor their progress.
The measures that are described or defined in parts A and H of this publication are individually described in parts:
B (traffic separation schemes),
C (deep-water routes),
D (areas to be avoided),
E (other routeing measures, such as recommended tracks, two-way routes and recommended directions of traffic flow),
F (the rules and recommendations on navigation that are associated with particular traffic areas and straits),
G (mandatory ship reporting systems, mandatory routeing systems and mandatory no anchoring areas) and
H (archipelagic sea lanes).
This edition incorporates routeing measures that have been adopted before July 2017.