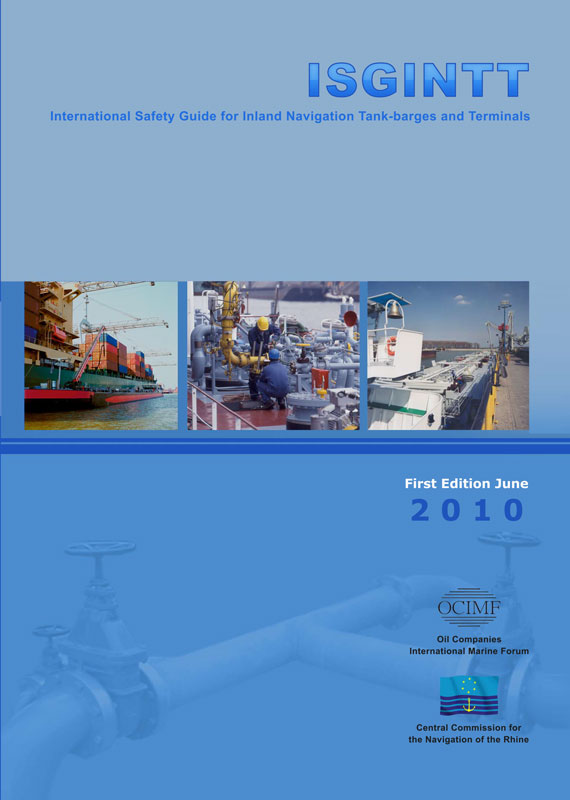 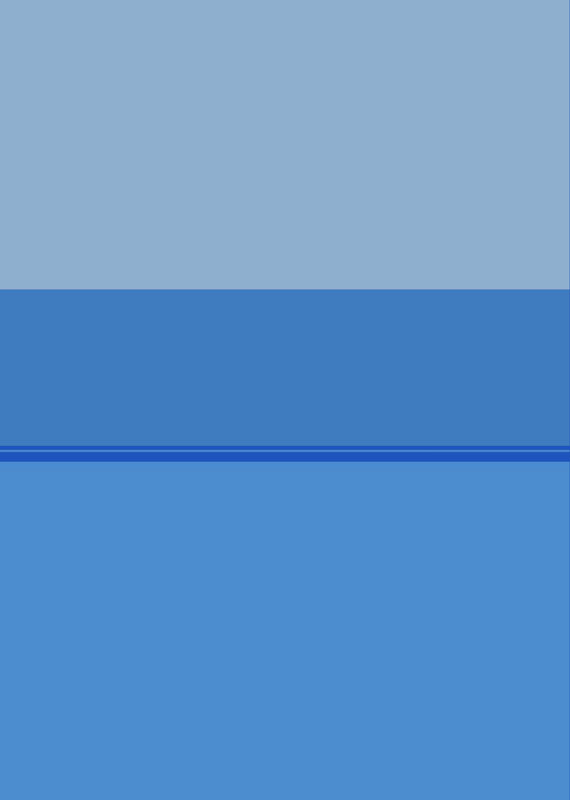 SGINTT - Improving Safety at the Ship - Shore Interface.
The purpose of ISGINTT is to improve safe transport of dangerous goods at the interface of inland tank barges with other vessels or shore facilities (terminals). The intention is not to replace or to amend current legal requirements, but to provide additional recommendations. ISGINTT is the result of best practices as recommended by the participating industry associations. The safety guide will be compatible with international maritime guidance for sea going vessels (e.g. International Safety Guide for Oil Tankers and Terminals ( ISGOTT), Liquefied Gas Handling Principles on Ships and in Terminals).
The project was initiated in January 2006 by the CCNR, the Central Commission for Navigation on the Rhine, and OCIMF, the Oil Companies International Marine Forum, and has involved all industry associations concerned with the transport of dangerous goods on European inland waterways. In 2007 SIGTTO, the Society of International Gas Tanker and Terminal Operators joined the project.
The safety guide will be recommended for implementation by the participating industry organisations with the necessary political support by the CCNR. In order to ensure wide-spread use it is envisaged that the guide will be published also in the working languages of the CCNR, i.e. Dutch, French and German at a later date.
The Central Commission for the Navigation of the Rhine (CCNR) is an international organisation created by the Congress of Vienna and ruled by the Revised Convention for the Navigation of the Rhine.
The Oil Companies International Marine Forum (OCIMF) is a voluntary association of oil companies having an interest in the shipment and terminalling of crude oil and oil products. OCIMF is organised to represent its membership before, and consult with, the International Maritime Organization and other government bodies on matters relating to the shipment and terminalling of crude oil and oil products, including marine pollution and safety.